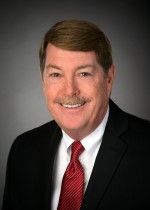 Wayne joined Nationwide Insurance corporate in 1979 upon graduation from the University of Florida. Four years later he opened Roberts Insurance with his wife Karen.  Since then he has been an active community partner serving in many capacities  including boards for the Venice Area Chamber, United Way, Big Brothers, Big Sisters.  He has been a coach and continues to sponsor little league teams, coached YMCA baskeball, T-ball, and is a charter member of the Diamond Boosters.  Wayne is a long standing member of the Sertoma Club of Venice. 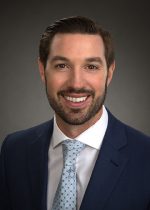 Blake, a native Floridian, grew up in Venice. A Venice High School graduate, Blake played three years of varsity basketball for the Indians.  He attended Florida State University where he earned dual degrees in Risk Management/Insurance and Real Estate.  Blake worked with Bankers Insurance Company in St Petersburg before returning to Venice and joining the family business in 2010.  He is active in the Venice Area Chamber of Commerce, Business Network International and sits on the board of Big Brothers Big Sisters of the Suncoast. 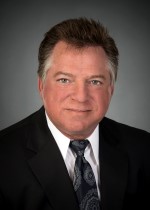 Danny and his wife, Judy, moved to the Venice area in 1989 and have three children.  He joined the Roberts team in 2002 as an Associate Agent.  Danny specializes in Personal Lines as well as Commerical insurance.  He is very active with the Venice Little League where he coaches the Senior Division. He enjoys helping the Venice High School athletic programs with various Booster programs to help fund their activities. 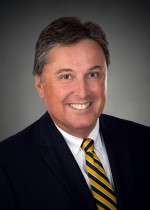 Jim is another seasoned member of the Roberts team having joined in 1999.  He holds a Master’s Degree in Business Management and worked as a senior executive in international marketing prior to moving his family back to their home town of Venice.  Jim is a Past President of the Sertoma Club of Venice.  He served on the Rotary Futures board, and on the former City of Venice Board of Zoning Appeals.  Jim states, “As a past chairman of the Venice Area Chamber of Commerce, I am truly committed to this wonderful community. 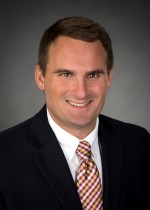 Matt is one of our true locals, born and raised here in Venice.  A 2001 Venice High graduate, Matt was captain of the Varsity football team and helped bring Venice a state championship his senior year.  Matt received a scholarship to Hillsdale College(MI), earning a Bachelor’s of Science degree in Marketing/Management.  After graduation, Matt returned to Venice and joined the Roberts Insurance Group in 2006.  He met his wife Nicole in 2008, with whom he is raising their 4 beautiful children.  He is a Venice-Nokomis Rotary Member, and very active in the Venice Area Young Professionals (VAYP) group.  He enjoys golfing and recently finished his 11th season coaching local youth football, through the Venice Vikings. 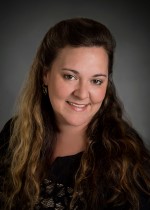 Tara specializes in commercial insurance and has been with the Roberts insurance group since 1994. She is a graduate of Venice High and lives in North Port with her two children.  Tara is involved in her local BNI chapter and previously served previously as Vice President and Education Coordinator.  She also assists the Roberts Insurance Group with its many charitable activities in the Venice area. 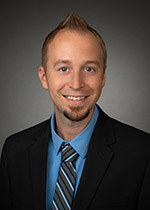 Brent originally hails from Frankenmuth, Michigan. He and his wife moved to Florida in 2015. Along with his wife Amanda, Brent has two beautiful daughters Ophelia & Cienna & resides in North Port. He has a Bachelors degree from Central Michigan University in Business Administration. He has worked in the insurance industry for over 15 years in both Michigan & Florida & specializes in personal lines insurance. Outside of work he is an avid daily fantasy sports player on Draftkings & a family man. 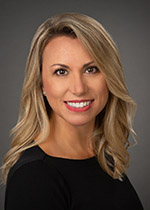 Carina joined Roberts Insurance Group in 2020 and specializes in commercial insurance after serving for nearly a decade in the local financial and commercial construction industry. She grew up in Venice and its surrounding communities, graduating from Venice High School where her kids attend as well. When she is not in the office, you can find Carina and her family on the sideline every Friday night cheering for her son and the rest of the Indians, or at a local theater taking in a production her bonus kids are participating in. She is also involved in the National Kidney Foundation, Metropolitan Ministries, and GCBX. Carina is excited to be part of the well-established team at Roberts Insurance Group and their accomplished reputation for helping those in our local community.